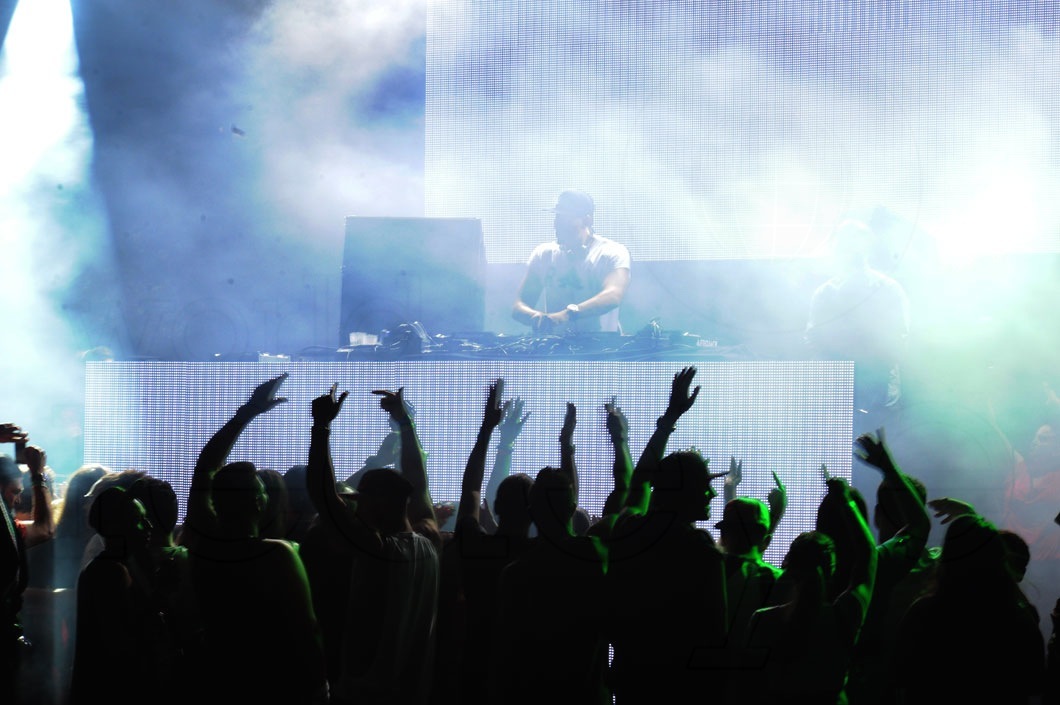 We at KNR Hospitality had a fantastic 2015, and we looked back at the year we can hardly believe all the events, growth, parties, and celebrity sightings we had at our venues. We compiled a recap of our exciting 2015!

The Dutch Miami hosted the fourth annual BBQ series each Wednesday night during the summer season. Our BBQ series is always a huge success among the locals of South Beach. Closing out 2015 we again had the distinct honor to present the hottest soiree of Art Basel, the dinner that was hosted by Aby Rosen and Samantha Boardman. The night was filled with several luminaries of the art collecting world.

Seagrape by James Beard Foundation Award-winning chef Michelle Bernstein is another culinary hit for the residents of Miami Beach! The reviews rolled in during 2015 for the newly opened restaurant, and Seagrape has been named a critical success.

The two biggest events for LivingRoom and Wet Pool at W South Beach is without a doubt Miami Music Week and New Year’s Eve. Miami Music Week we booked international talents, such as; Matthias Tanzmann, Anja Schneider, wAFF and many more. New Year’s Eve we pulled out all the stops for a massive production. We brought in the super talented Klingande for a live show at our Black Masquerade party. Additionally, Cris Cab performed live during our celebration.

In 2015, WALL celebrated hot music and good vibes. We kicked off the year with dance music genius Oliver Heldens, and we continued to attract top musical talent. During Miami Music Week some of our top talents were: Behrouz & Friends, Thomas Gold, Paris & Simo, Marco Carola, Alesso, Steve Angello, and Tom Staar. During Miami Music week we had 11 straight days of music at WALL nightclub. We hosted our annual Favela Beach wet t-shirt contest with KrillWasHere. Nicky and Paris Hilton celebrated the ultimate bachelorette party in the Summer of 2015. Also, WALL Thursdays became revamped to our weekly hip hop party. WALL Thursdays launched with King Loss. We closed out our fantastic year with the Be Crazy! Ibiza party headlined by Jean Claude Ades and Oxia!